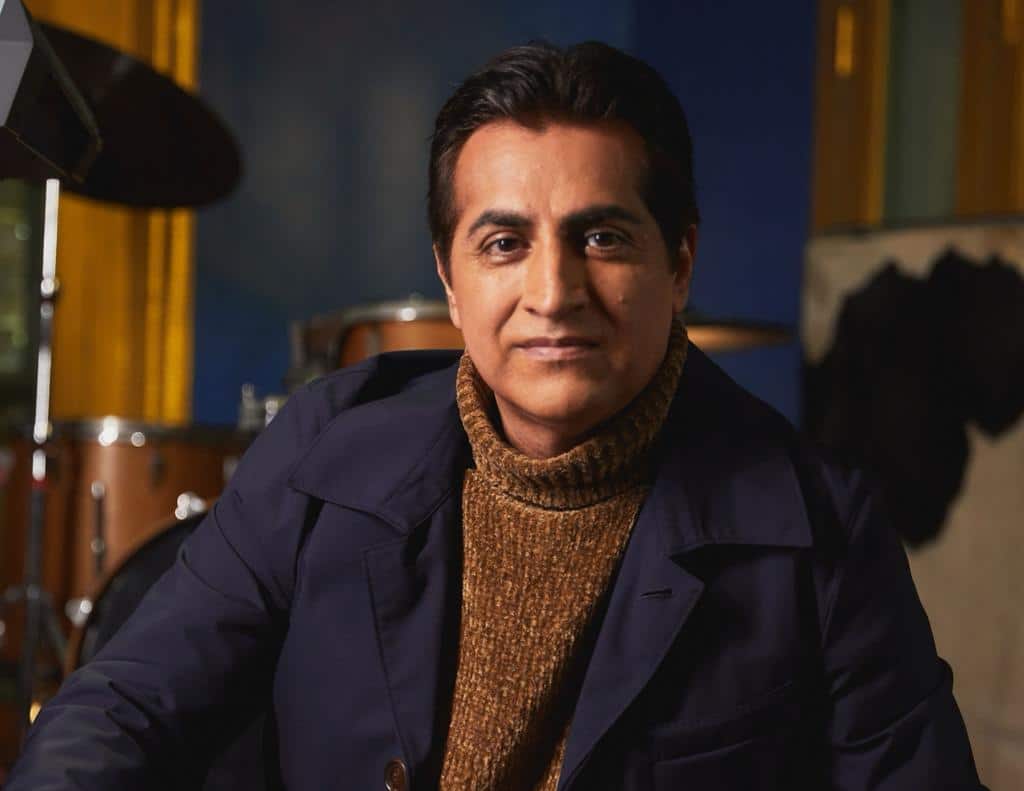 Despite building an impressive cross-continental career in international finance, Qamar Saleem has found himself fully immersed in the world of music. Currently based in Singapore, Qamar’s childhood and youth were full of sunny days and song, spending most of his spare time in front of his digital keyboards and vocal training with tutors. An early crooner, he was much sought after by family and friends for his singing talent. Over time, he began to hone his craft with frequent performances, as well as stints with music bands.

Qamar’s mission in music is about connecting with others and communicating in a language that understands, exalts and heals. To give voice to those that have none, to offer support to those that need it the most and to be the guiding light when there is only dark, this barely illustrates the deep love for mankind that is abundant in Qamar Saleem’s music.

Qamar launched his debut single, JANAAN (translated-my beloved) in November 2020 and his popularity began to soar, with over 1 million views of the song on YouTube and over 2 million in total across multi social media platforms. His music not only gained nationwide recognition in Pakistan with him featuring on prime-time TV shows and leading newspapers, but also global recognition with covers and following from over 50 countries.

Encouraged by such overwhelming response, a new song ANKAHA (translated-Unspoken) was launched by Qamar in March 2021 and gained even more popularity crossing 3 million views on YouTube alone. The song touched many hearts around the world as it depicted sentiments that could not be uttered, fondness that remained unshared, relationships fatally interrupted, and collective journeys that came to a sudden end.

In his continued pursuit of music passion and in an effort to keep connecting and making a difference, Qamar launched his third song SONA (translated-Precious One) in July 2021. This song was a celebration of the most cherished experience of “first love” and the rejuvenating value it carries throughout our lifetime. The message conveyed through the song was that it matters not whether our first infatuation resulted in a union that lasted. Or in any union at all. Why it matters is that it was our first brush with love and characterized by nothing but purity and intensity of emotion! The song crossed 3 million views on YouTube with viewership from over 60 countries and growing! Such has been the international appeal of Qamar’s Music.

Refusing to rest on his laurels, Qamar launched his fourth song “Khelein ” in October 2021which is inspired by the spirit of Cricket! Khelein gives a heartfelt tribute to heroes on the streets, champions on the fields, the fighters, the defiant, the elderly, the rising women, and the aspiring youth. It is highly inclusive and a uniquely inspirational cricket song with a deep meaning and impactful message. The song became the official anthem of National Television PTV sports for ICC T20 World Cup 2021 and is now one of the highest viewed cricket anthems of all times for the national cricket team!

Despite the fact that Qamar’s music journey is only a year old, his 4 original music videos have collectively crossed over 10 million views on YouTube! Qamar feels inspired by all the love and admiration for his music and hopes to keep sharing his message, healing and joy through his music that sees no boundaries of geography, culture, or language. Still, Qamar remains as hardworking as ever and pursues his career in finance with unwavering rigor.